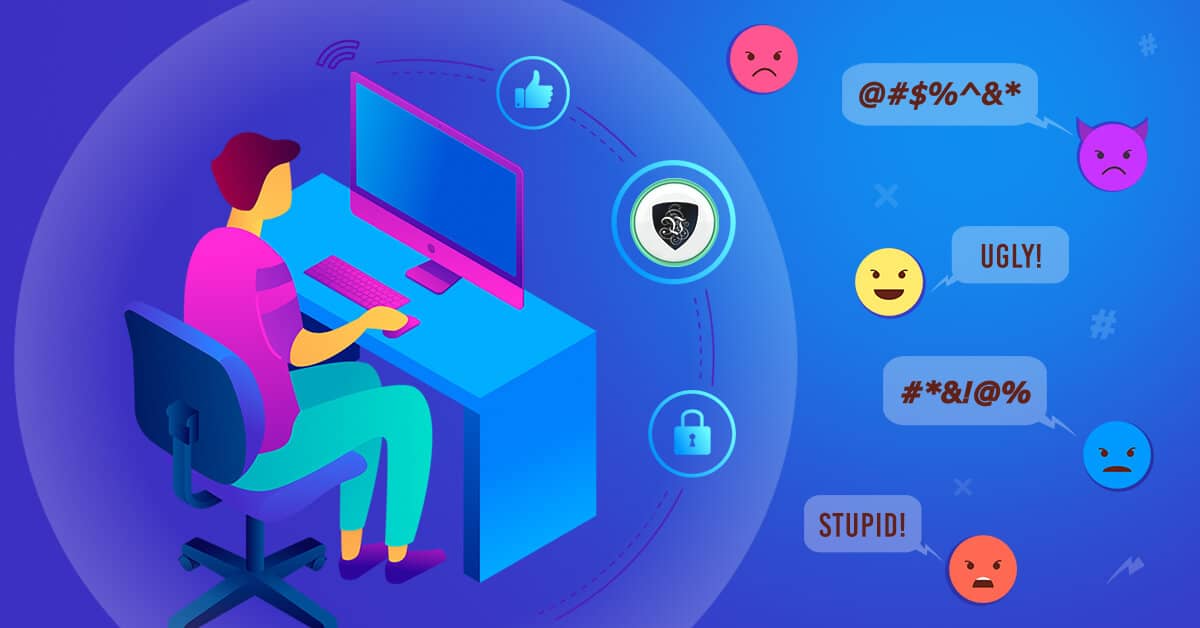 I own my own IT business, and have specialties in cybersec and computer forensics. It never fails that at the most inconvenient time, I’ll get a call or message from a random person that was recommended to me by a mutual friend. Thus was the case the other day…

At 11:45 PM on 12/25, I get a FB message from $concernedMom stating that her son is being harrassed online by someone and wants help finding out who they are and ways to stop them. The sudden ding of my phone was enough to wake me up from the sleep I had only just entered. I checked the message, and the only info $user had was a screencap of an Xbox Gamertag. I went back to bed.

Fast forward several hours, I get another message from $concernedMom: “Have you found anything yet?” I replied that I hadn’t accepted the work yet, and I was also doing my best to catch up on my sleep after a very long couple of weeks. Plus, this isn’t like on CSI where I type for 5 seconds on my keyboard, click the mouse 3 times and voila, I discover everything you ever wanted to know about the idiot harrassing your son. I wasn’t quite that nice but you get the gist.

Also, a huge red flag raised up when she mentioned her son had a FB account, but was underage per COPPA. Huge deal in my eyes. I told $concernedMom that until the kid turns 13, it would be best to separate them from FB. I also gave her advice on what to do (and not to do) concerning her kids’ online safety.