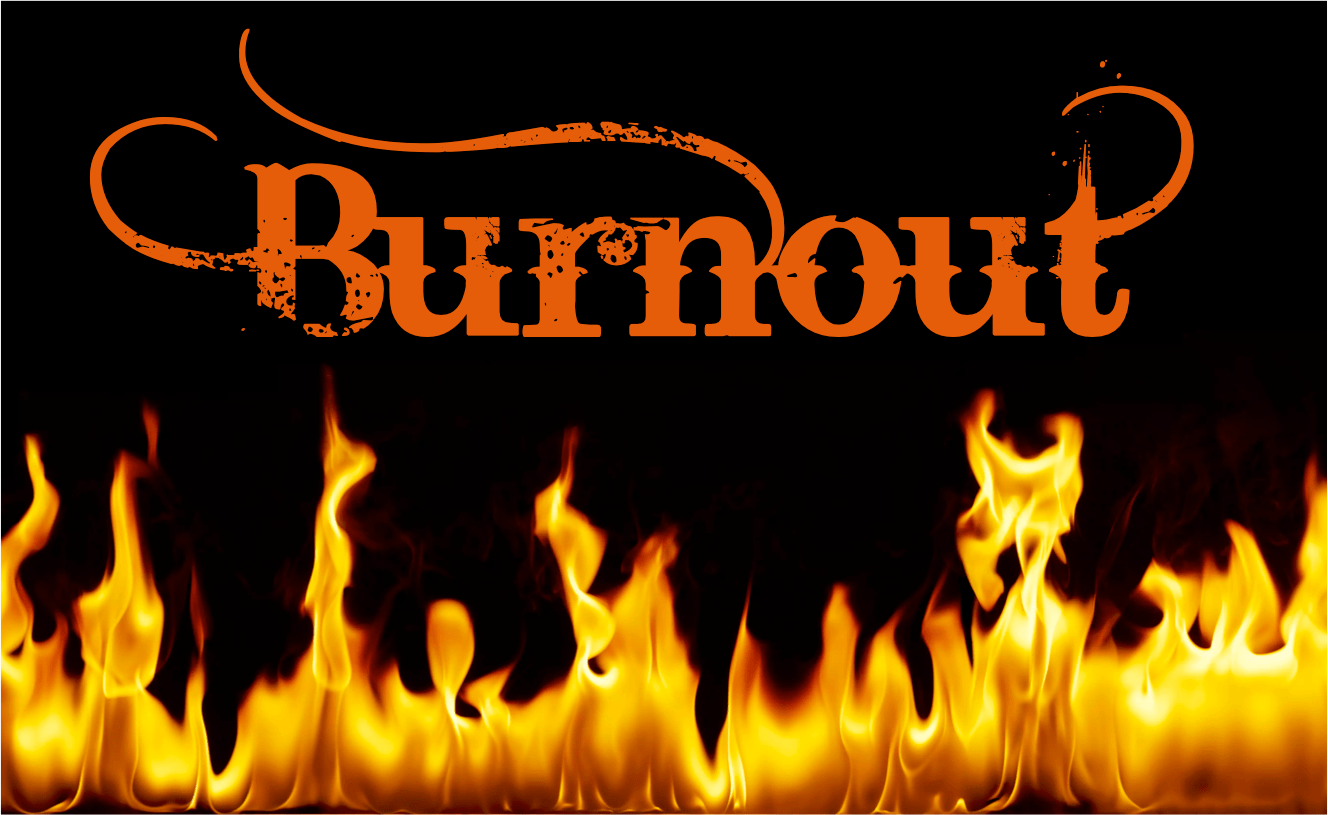 Hey all, it’s Skippy, figured I’d finally break down and koin here since some of the old TSC gang was here.

At any rate, I’m still working for the Department from Hell within $uncle, and out of the original 37 folks that were forced into this department 2 years ago, 5 of us are left. The rest of us requested early retirment, transferred elsewhere, or simply quit for a myriad of reasons.

The scrutiny my department is in is so bad, we quite literally have all our emails checked by a supervisor before we can send it out. Reason being, there are higher up’s who apparently have nothing better to do than proofread emails and give a mountain of grief for the slightest thing. Case in point, I have an official reprimand on my record because I used an acronym for a piece of software that 99.9999% of the staff in my federal agency knows by heart, instead of spelling out the full name of the software. Another reprimand was because I used an M-Dash in a single spot on a single email vs an N-Dash that $higherUp preferred. A coworker has an official reprimand on his record because he mispelled a single word in a 2,000 word email. This is how OCD they are.

And we have to send out emails every two hours every time there’s a major incident, like a facility losing their entire network, the WANconnection is on the fritz, etc. Some other “major incidents” are more dubious. Case in point: a local CIO insisted that a major incident call be initiated because five of the multifunction printers were no longer working. Another request involved five people not being able to log in. They called this in at 4:15 on a Friday, and the facility closed up to everyone at 4:30PM for the weekend.

And while on these calls, most of it is either people arguing over what the issue really is, techs not having the necessary access, finger-pointing as to who caused it and when, or extended periods of dead air. The higher up’s hated the dead air so much that we were then required to speak at least every 5 minutes to repeat what the latest is. And if we wanted to finally end a call when the issue was fixed, our supervisor was the one who had to approve. Not the local CIO, not the people at $centralOffice, our supervisor. Getting them to approve, half the time, was a task, since they were busy doing other things.

Is it any wonder why I’m currently on six medications, and under doctor’s orders to reduce my stress level.