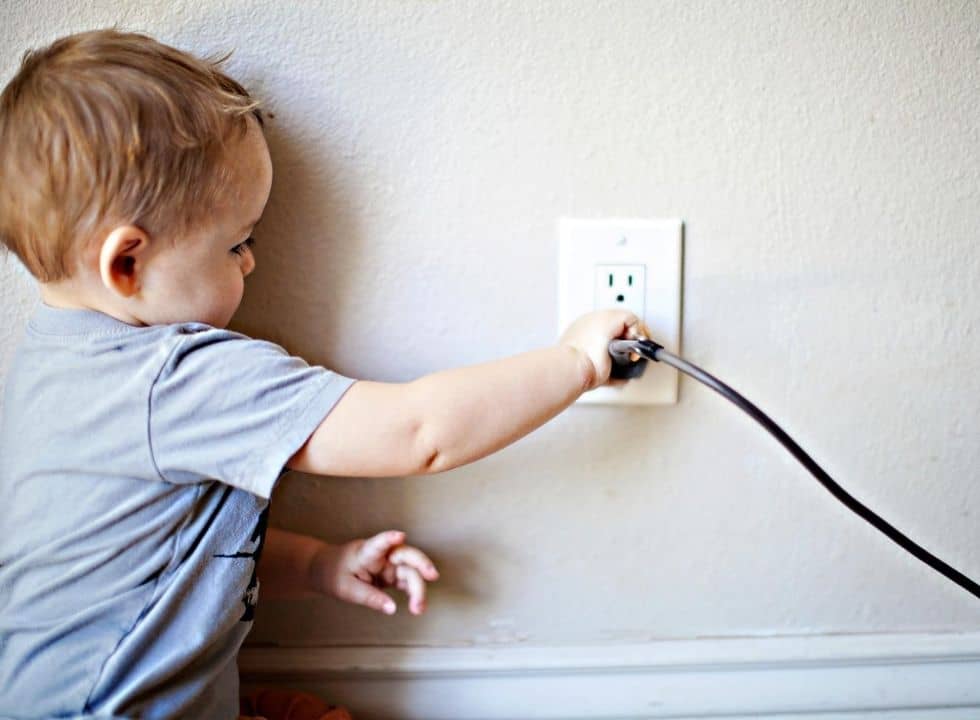 Got a call from a user yesterday right around closing time because of course I did, and of course, it was an emergency, and of course, they called right when I was on a conference call with $majorClient which went well into the evening, so I told $user that I’d have to get to them in the AM, despite their protestations that this was an emergency because one of their main office computers was down.

Fast forward to this morning. I come in to $user’s office and immediately see the problem. Someone had deliberately unplugged the computer from the power, since the power cable was wound in such a way that it had to have been done on purpose. I took a couple pictures with my phone to send to $user to show them what happened, plugged the power cable back in, and gee golly gosh darnit, the computer powered right back up, and everything was fine.

Apparently $user’s twin daughters, who have the collective IQ of a slime mold colony, finaly fessed up and said that they hadunplugged the computer from the power and didn’t know how to plug it back in, but when $user originally asked them what happened, they claimed ignorance. So now, $user had to pay me for an hour’s work to literally plug a cable in, all because of her daughters.

4 thoughts on “Almost too easy